The 4 C’s of Diamonds

Learn about the diamond 4 C’S and money-saving diamond buying tips! The first question I asked was which of the diamonds 4c (Carat, Cut, Clarity and Color) was more important. The answer I got every time when asking about these qualities was that they were equally important while the most important factor not included in […]

I have a confession. Until a month ago, I did not know what semi mount diamond rings were. As it turns out, “semi mount” means the ring is preset with accent stones. The center stone is chosen by the buyer. This is relevant because I recently became engaged. My fiancé has heard me espouse on […] 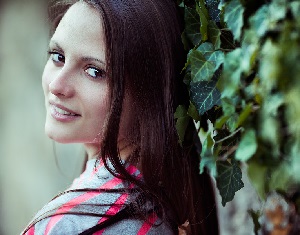 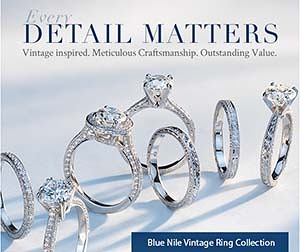 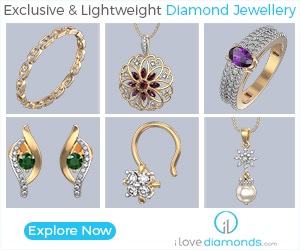